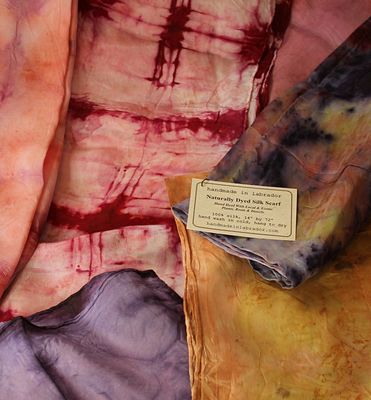 The Labrador Artisans Co-operative is located in Southern Labrador, in the Canadian province of Newfoundland & Labrador.

The Labrador Artisans Co-operative is a community service co-operative which acts as a mechanism for craft producers to become active participants in the craft and tourism business sectors.

Southern Labrador is where the first co-operative in the province was established. The Red Bay Co-op was started in the 1890s by local fishermen with the assistance of Dr Wilfred Grenfell. The success of the Red Bay Co-op has inspired a cooperative spirit in the region that later led to the success of many not-for-profit agencies.

The co-operative spirit of these non-profits has in turn led to the development of a craft co-operative — a new approach using an old idea. The Culture, Heritage and Arts Resource Team (CHART) and the Labrador Straits Historical Development Corporation (LSHDC) worked with local craft producers to establish a group craft production business as a not-for-profit co-operative.

The purpose of the Co-op is to create opportunities for craft producers, while making products and providing visitor experiences to meet the needs of the tourism industry. By working together, producers are able to move from a hobby level — making crafts one at a time — to making crafts in a production line. This enables producers to realize savings and produce more efficiently.

The Labrador Artisans Co-operative was established through a business development project supported by a group of local and funding partners. 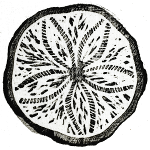